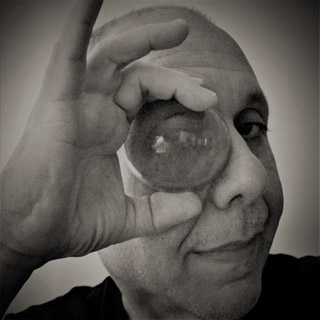 Néstor Millán was born in San Germán, Puerto Rico in 1960. He studied art at the University of Puerto Rico and at the Pratt Institute of New York where he obtained a Master of Fine Arts (MFA) in 1987. Millán has participated in more than 60 group shows and his work is part of important public and private collections in Puerto Rico, United States, Latin America and Europe. Millán is a full-time professor in the Department of Fine Arts at the University of Puerto Rico. He has also given courses at the University of Sacred Heart and at Casa Candina, both in San Juan, Puerto Rico. He was a Visiting Lecturer at South Eastern College in 1990 and at Campus School in 1995, both in Athens, Greece. His productions have evolved through the disciplines of painting, printmaking, photography and mixed media.

“My production emerges from pictorial and photographic premises, combining two disciplines that might give the impression to be antagonists but at the end converge within my goals. I have also experienced with video art, performance / modern dance and constructions. My career emerged in the 1980’s with a critical discourse about male nudity, censorship and the AIDS epidemic. Memory, dreams, and aging give way, during the last decade, to whimsical repetition patterns where abstract spaces try to relieve the weight imposed by the History of Art on the human body.”

Certificate of Distinction for Publication in the book: The Best of Printmaking: An International Collection, Rockport Publishers, Gloucester, MA 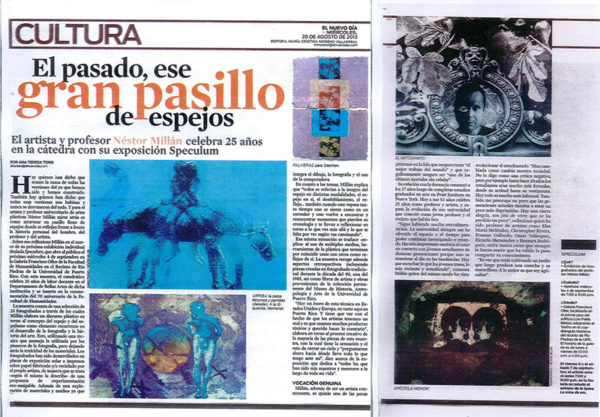 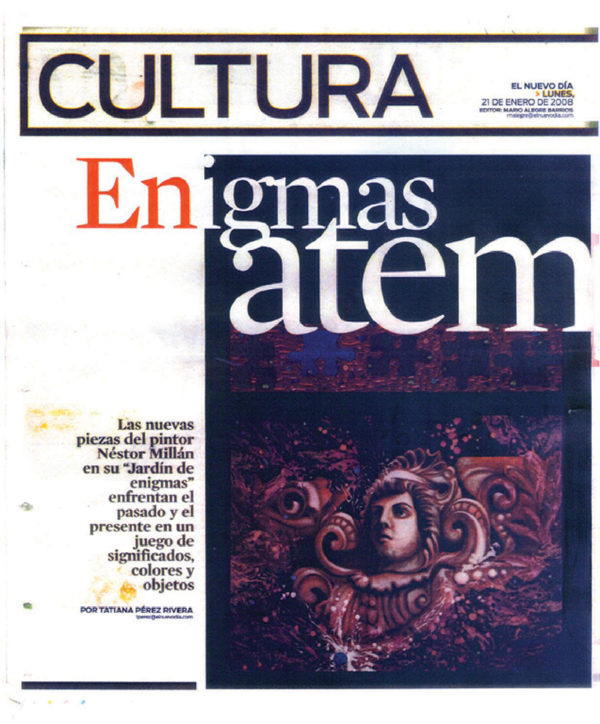 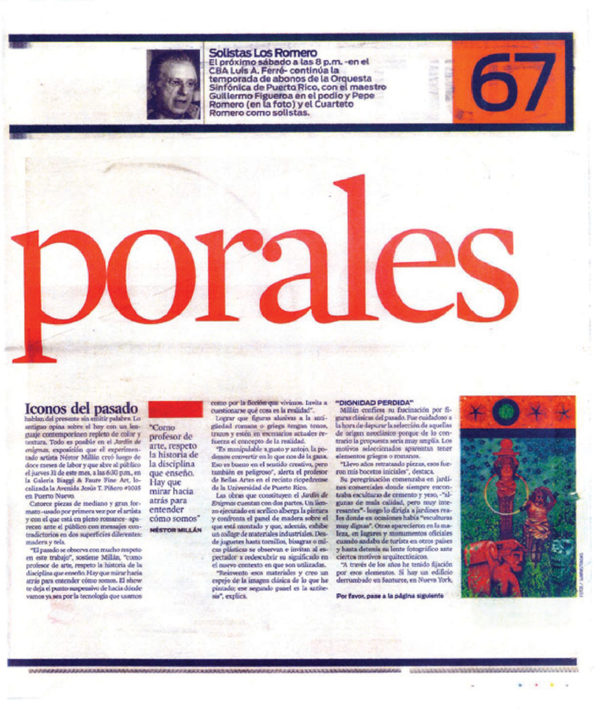 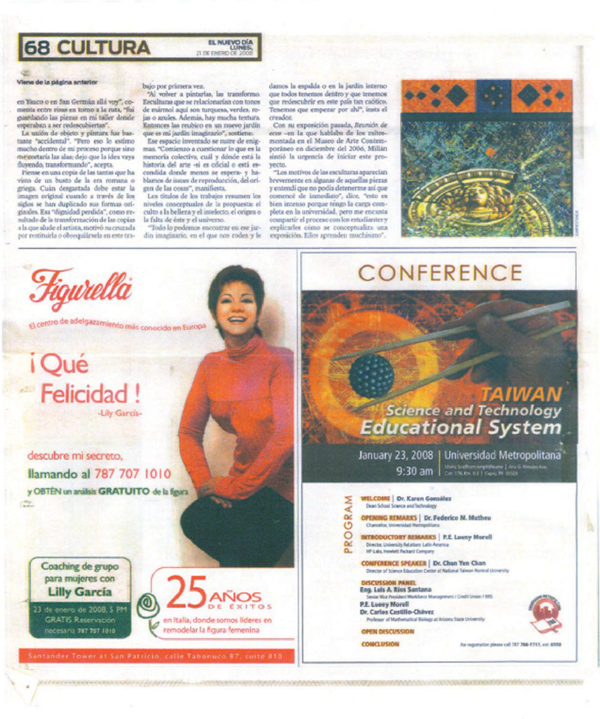