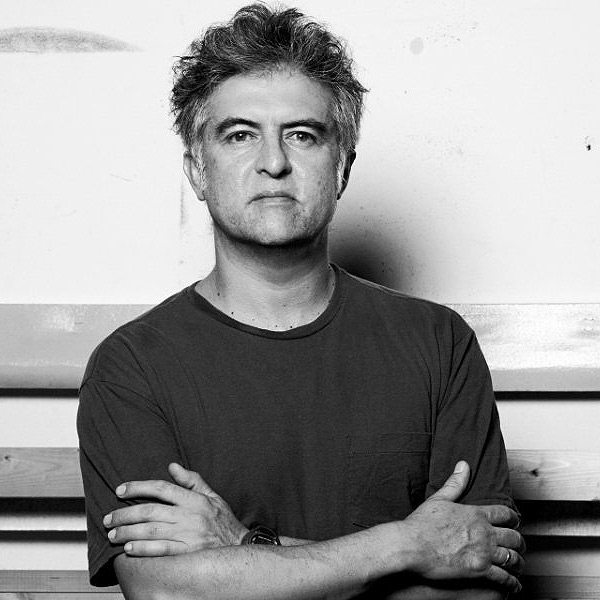 Samuel’s work is based on a remodeled version of the human figure, which is removed from the natural model and the result of a free creative process.

His work belongs to important corporate and individual collections in Puerto Rico and the United States. 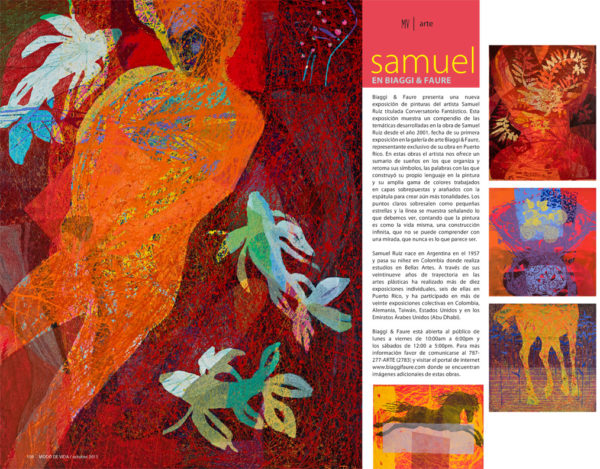 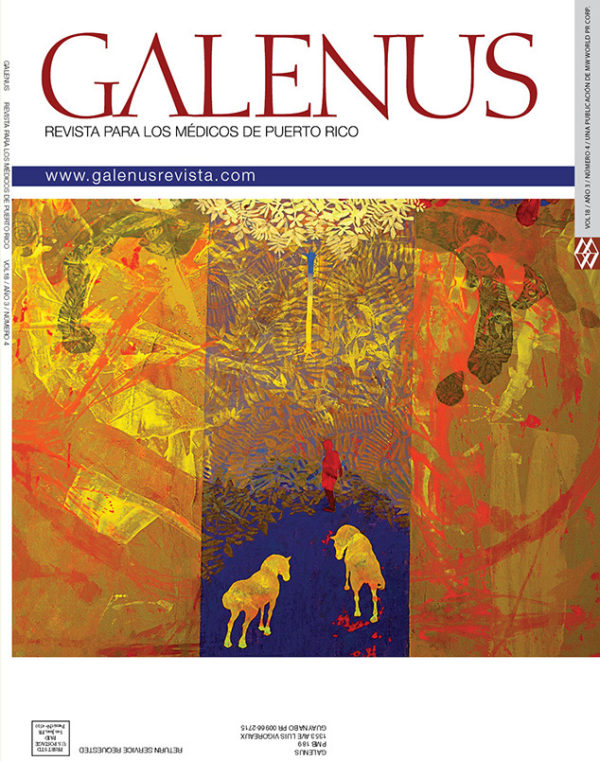